It’s no secret that this year the outdoors gained quite the fan club. People have been flocking to local trails in record numbers for reasons ranging from exercise to education. Saratoga PLAN is proud to be able to offer the Saratoga County community numerous locations in which to get outside. However, the work to maintain and increase the availability of these spaces is ongoing. We are therefore humbled to be the recipient of $52,200 in grants to support trail maintenance and protection of natural resources.

In a recent DEC press release, Commissioner Basil Seggos announced that the $2.2 million Conservation Partnership Program grants awarded to over 50 non-profits, “support forest management, conservation agriculture, coastal and wetlands restoration, and other activities that are essential to help address climate change and preserve the ecosystems we depend on.”

Contributing thousands of hours in volunteer time per year, PLAN’s volunteer community is a critical link in the organization’s success. A dedicated crew gathers every Monday morning to spearhead projects on preserves throughout Saratoga County. A weekend stewardship crew has recently launched, and the Next Generation Committee, a group of young environmental stewards, has also began dreaming up and tackling trail work projects.

Saratoga PLAN was awarded a $36,000 Capacity Grant which will focus on supporting trail and volunteer efforts. Funding will be used for trail maintenance projects, allowing for the unveiling of new trails, like newly opened Barkersville Trails, and those waiting in the wings, like Glowegee Creek and the Sarah B. Foulke Friendship Trails. 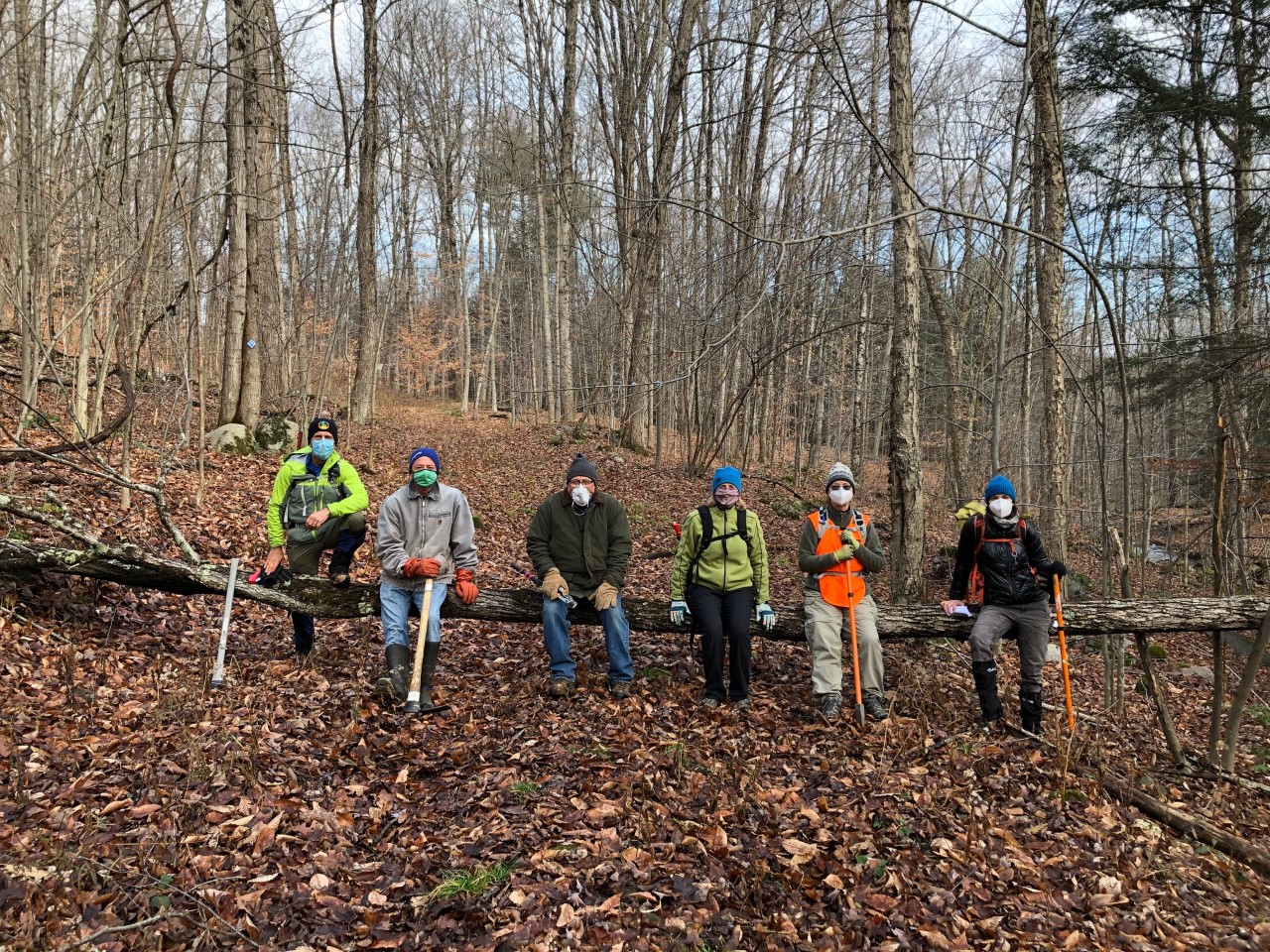 Saratoga PLAN was also awarded a $16,200 Transactional Grant to be used to officially close out the conservation process for Burke Forest, a gorgeous 80 acres property known locally as Irish Hill.

Rick Burke, owner of Irish Hill Century Farm, a thoroughbred breeding and boarding operation, grew up in the woods he has now permanently conserved. He recalls hunting, chopping wood, and exploring stone foundations, said to be remnants of 13 Irish families that settled in the area to seek respite from the Great Famine of Ireland in the mid 1800s. 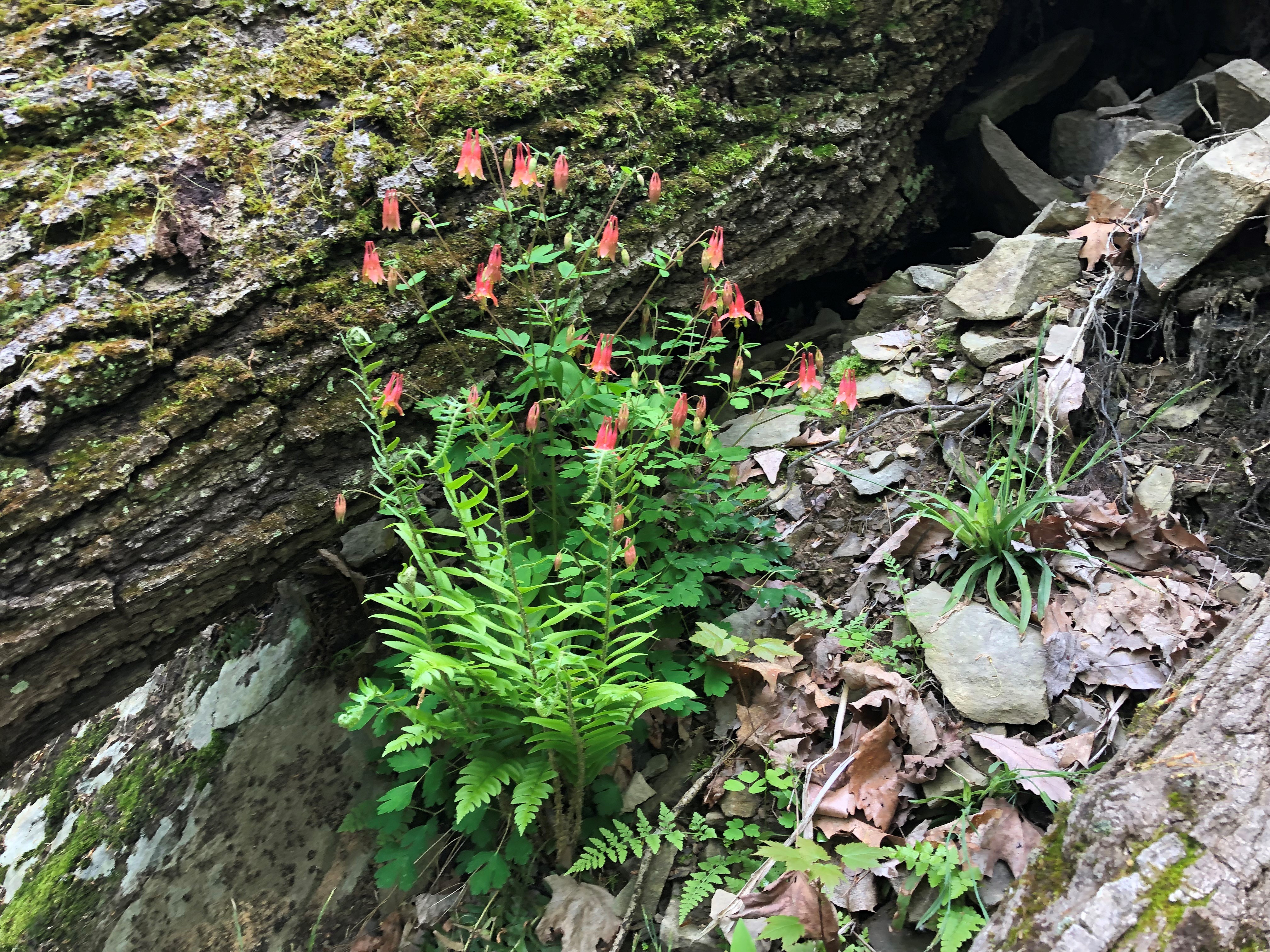 We look forward to improving existing trails, developing new ones, bolstering volunteers in their stewardship work, and continuing to protect the land for the benefit of environmental and human health.