On Monday, November 23, Saratoga PLAN conserved the Drumm Farm, 170 acres of farmland in the Town of Saratoga. The land is now permanently protected from development and will forever be accessible for agricultural use. Partial funding for the project was provided by the New York State Department of Agriculture and Markets.

The property, located near the Saratoga Monument and Victory Woods, is owned by Ruth Drumm and boasts primarily fertile soils for farming as well as some forests and wetlands that provide wildlife habitat.

“It was my husband’s wish to protect this land and I have finally succeeded in doing it,” said Ruth. “I love the farm, I love farm life. A conservation easement is the only way to see that the land stays this way.” 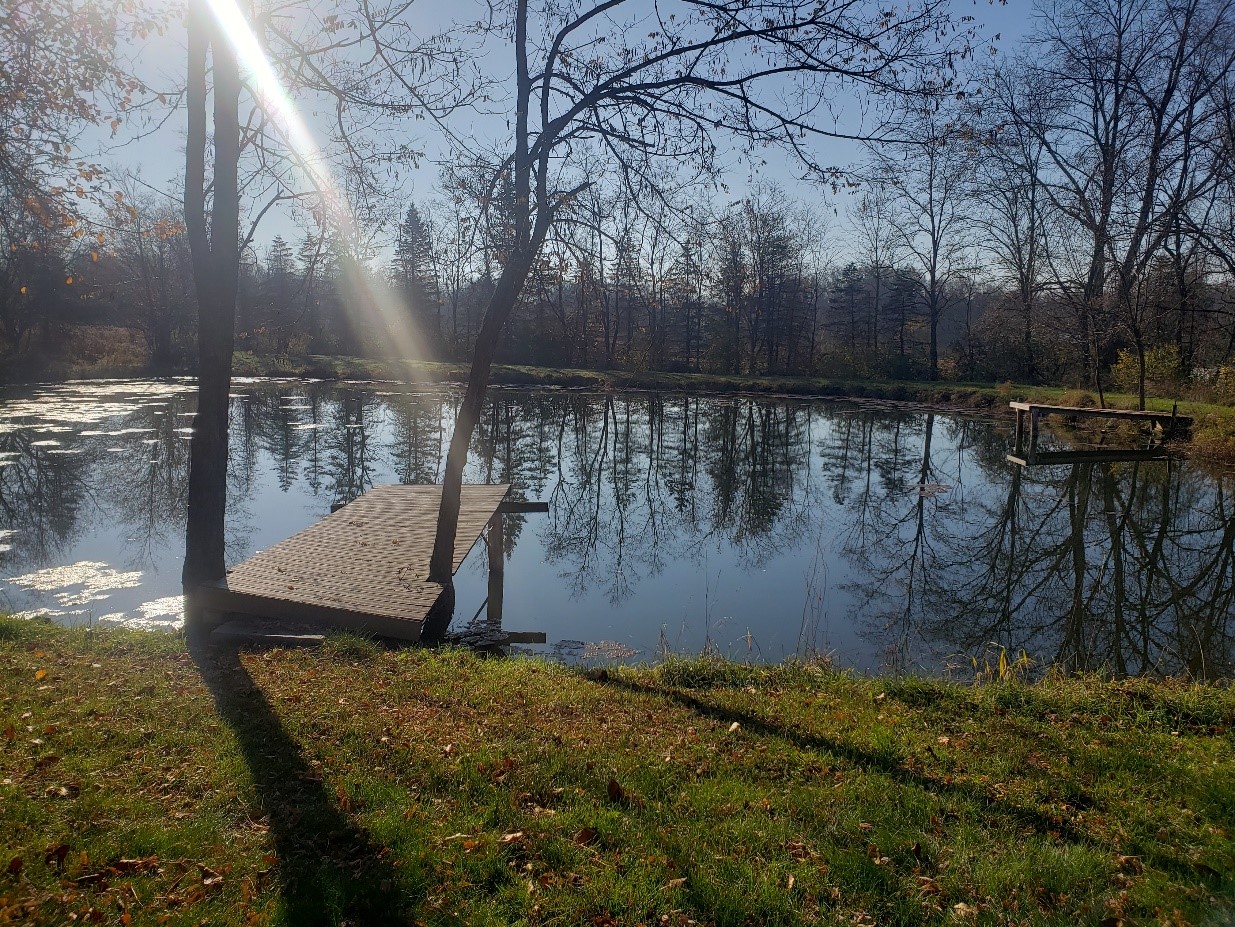 Ruth and Fritz Drumm both grew up on dairy farms. “It was in our blood,” Ruth said. Together, they purchased the Drumm Farm in the Town of Saratoga in 1979. Over the years they doubled it in size, adding adjoining parcels to their property. “We just loved the location. It’s country living,” said Ruth. In addition to fertile farmland, the area holds other significance, too. Ruth’s husband and son enjoyed having their space to hunt and her grandchildren adventured on the land by catching frogs in the pond.

The permanent protection of the Drumm Farm is also the quintessential local business success story. Drumm rents the farmland to Koval Bros. Dairy who grows hay and field crops on the property in support of their regional dairy operation, which supplies Stewards Shops with fresh local milk.

“It’s wonderful that the dairy from Koval Brothers goes to Stewarts. I’m a big customer of Stewarts myself!” said Ruth.

As for historical significance, Morgan’s Riflemen were stationed in the vicinity during the Siege of 1777. A number of minor Revolutionary War artifacts have been found on the property, including arrowheads, musket balls, old coins and buttons. The Drumm Farm is ranked as a high priority for protection in the 2007-9 Battle of Saratoga Preservation and Viewshed Protection Plan.

When asked to reflect on the completed conservation of this century-old farmland, Ruth noted, “It’s a wonderful feeling that this farm will remain just the way it is. There’s no reason to chop it up and sell it. This is the best purpose for this land.”

Drumm Farm is one of nine farmland protection projects Saratoga PLAN has been working on in 2020.