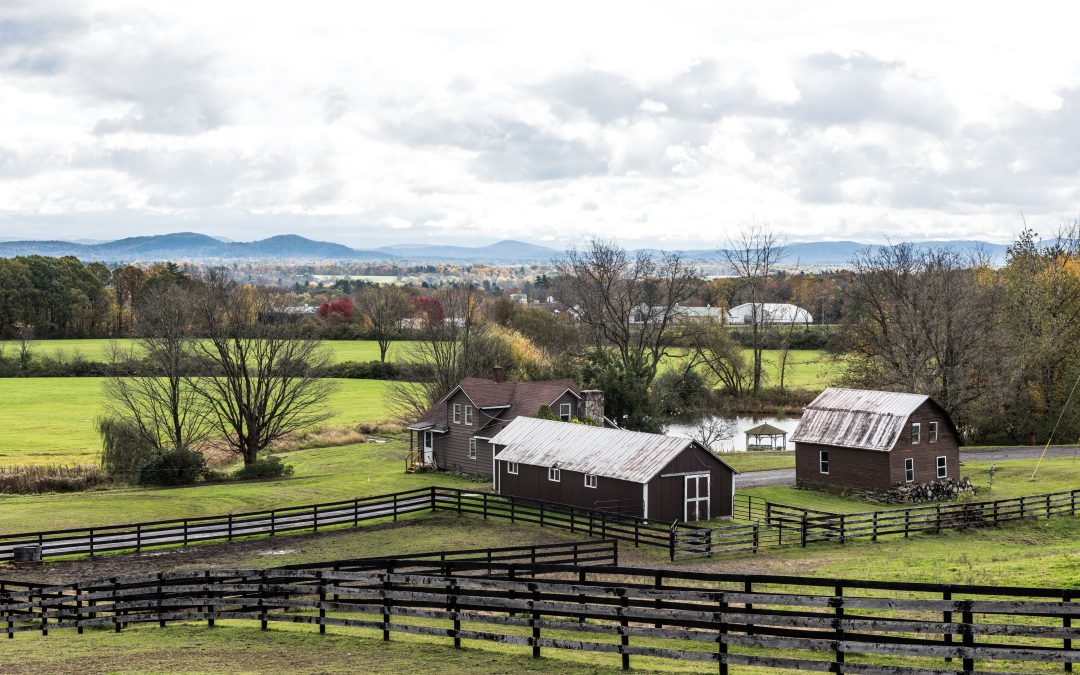 Once the dust settles on the dead-end, meandering dirt road, a stunning tri-state vista rises behind Half-A-Chance Farm. In addition to New York, “you can see Mount Greylock, the tallest mountain in Massachusetts, and Mount Equinox in Vermont,” property owner, Michele Peters explained.

While today’s primary residents at the farm are retired racehorses, living their life out in the peaceful pastures, Half-A-Chance began as a boarding farm for thoroughbreds to rest and rejuvenate. “After my mother and stepfather, who was connected to the horse-racing industry, retired to the Saratoga County area, they found there was a need to rest horses,” Peters said. Trainers coming to the track for the season would bring along a horse in need time off. After some time at Half-A-Chance, “the horses would have a fresh start on the track,” Peters said. 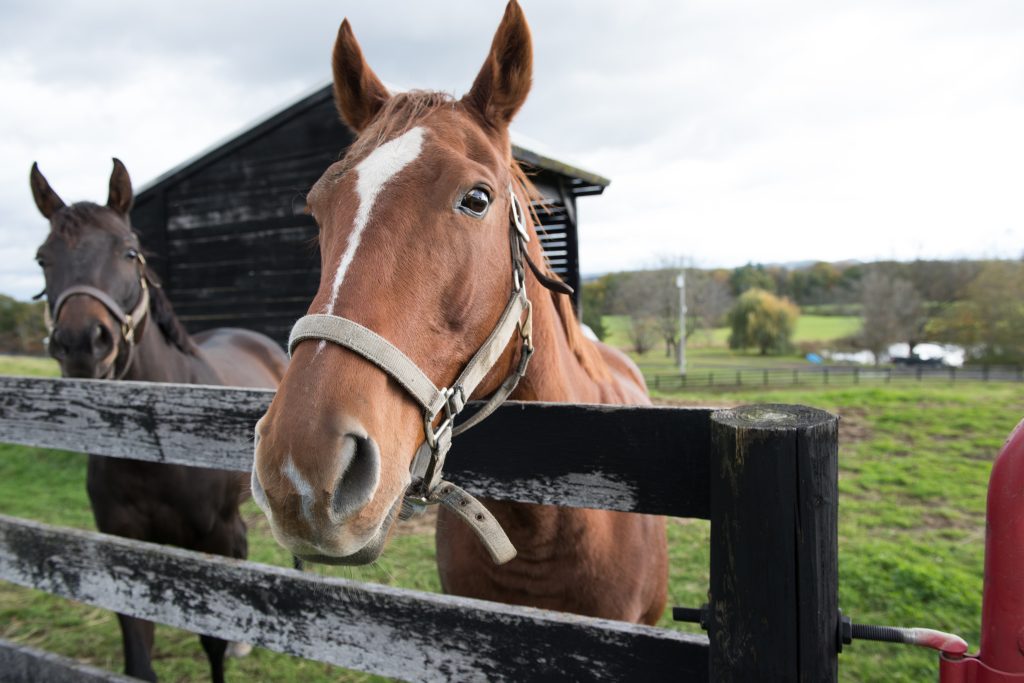 With expansive views, fertile soil, and no traffic, Half-A-Chance Farm is a haven for more than just horses.

June Corbett, Peters’ mother, loved the land and had a soulful connection to all living things. “My mother really wanted to protect the open space,” Peters said. After hearing about Saratoga PLAN from a neighbor, Peters decided to look into conserving the property. Eight years later, her and her mother’s wishes have come true.

“Half-A-Chance Farm is a beautiful property with high quality soils in the heart of Saratoga County’s eastern farmlands,” said Saratoga PLAN’s Conservation Director Mike Horn. “We are grateful that Michele trusted Saratoga PLAN to permanently conserve her family’s farmland. This project protects the rural character of the Town of Northumberland and ensures that farming has a future in Saratoga County.” 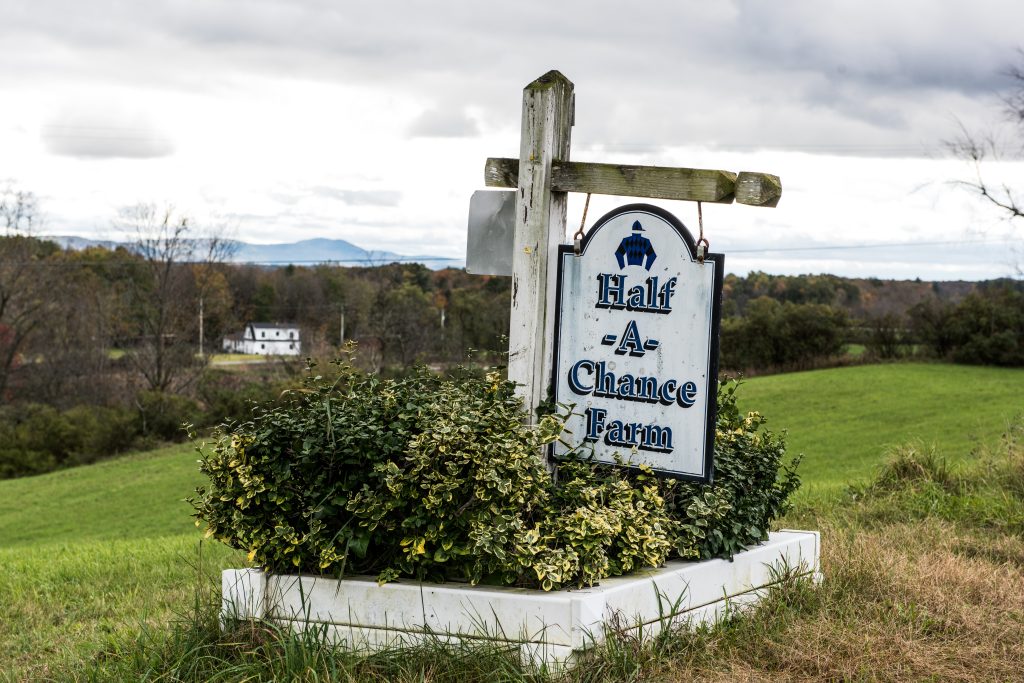 Half-A-Chance Farm is now one of three farms in a contiguous block of over 600 acres of conserved farmland in Saratoga County. “Farmers make the best neighbors for farms,” Horn said. “Aggregation of protected farmland like this guarantees farm communities will continue.”